Castles are unique real estate projects that require and deserve a specialised approach. They have a gigantic living space and form very special places. These are usually prestigious international real estate properties. When castles are for sale, they are often chosen for a specific purpose because of the possibilities they offer. Are you looking for a castle for sale in Belgium, then Luxevastgoed is the right place for you.

Unique properties selected for you 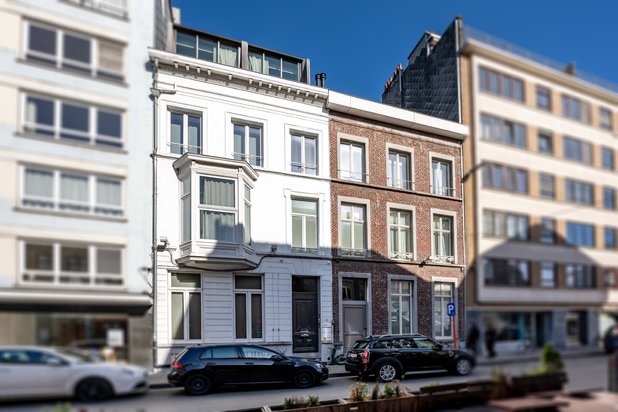 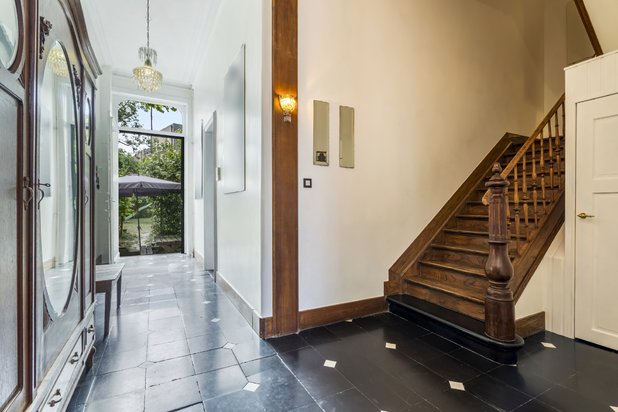 Castles are often surrounded by meadows, ponds and forests. They offer space and privacy, and several bedrooms and bathrooms. Castles have everything to receive guests and to stay there with several guests. It is there living in greatest style and surrounded by nature.

Castles no longer only for nobility

Castles were traditionally inhabited by noble families. Many of these residences were later rebuilt with the addition of a tower or moat. A castle used to be defined as a fortified residence of a lord or nobleman. This also makes the difference with a palace that has not been fortified. In the meantime, however, the name 'castle' has also been used to refer to younger buildings which, in terms of form, correspond to those of a castle. In this way, different types of castles can be sold.

The different types of castles can be divided into different types including a ring walburg, a donjon or residential tower, a moth, a palace, a concentric castle, a moated castle or water castle, a city castle. A castle is also made up of several components including a barbican, a parapet, a keep, a convenience, a crenel, a machicolation, a knight's hall, a ring wall, a moat, a tower, a gate tower, a stair tower, a drawbridge or drawbridge, a portcullis, an outer fortress, a walkway. Find the best dreamed castles for sale at Luxury Real Estate.